Could we have saved more lives with better PPE?

This is the question we will be asking the UK government in court.

DAUK was founded in response to Hadiza Bawa-Garba’s case. Where a junior doctor was thrown under the bus for systemic failures which were roundly ignored. The system was never held to account.

We first sounded the alarm far back as February. We were told time and time that ‘the NHS is well prepared for Coronavirus’. But doctors told us they were worried.

It has since become abundantly clear that those fears were well founded. We have spent the last 3 months fighting tooth and nail for more PPE for doctors. Tragically, over 200 healthcare workers have already lost their lives. It seems likely that a lack of PPE will have contributed to one or more of these deaths.

Last week we received advice from the Chief Coroner who suggested that coroners should not be considering systemic failures in PPE provision in inquests.

We are really concerned about this. Such an approach will deny grieving families from getting the answers they will so desperately need. We also worry that systemic factors will be ignored leading to blame for local trusts, whilst the government to remain unaccountable.

For these reasons we have decided to partner with the Good Law Project and have instructed a top legal firm.

We have already sent our letter to the government. This is happening, and it’s happening fast.

How can you help?

The Good Law Project are very kindly raising the costs for the case, but we need you to chip in.

We will aiming to consult with our members as to the terms of reference for this inquiry. Please join us now to have a say about what is included.

We will keep you updated every step of the the way. 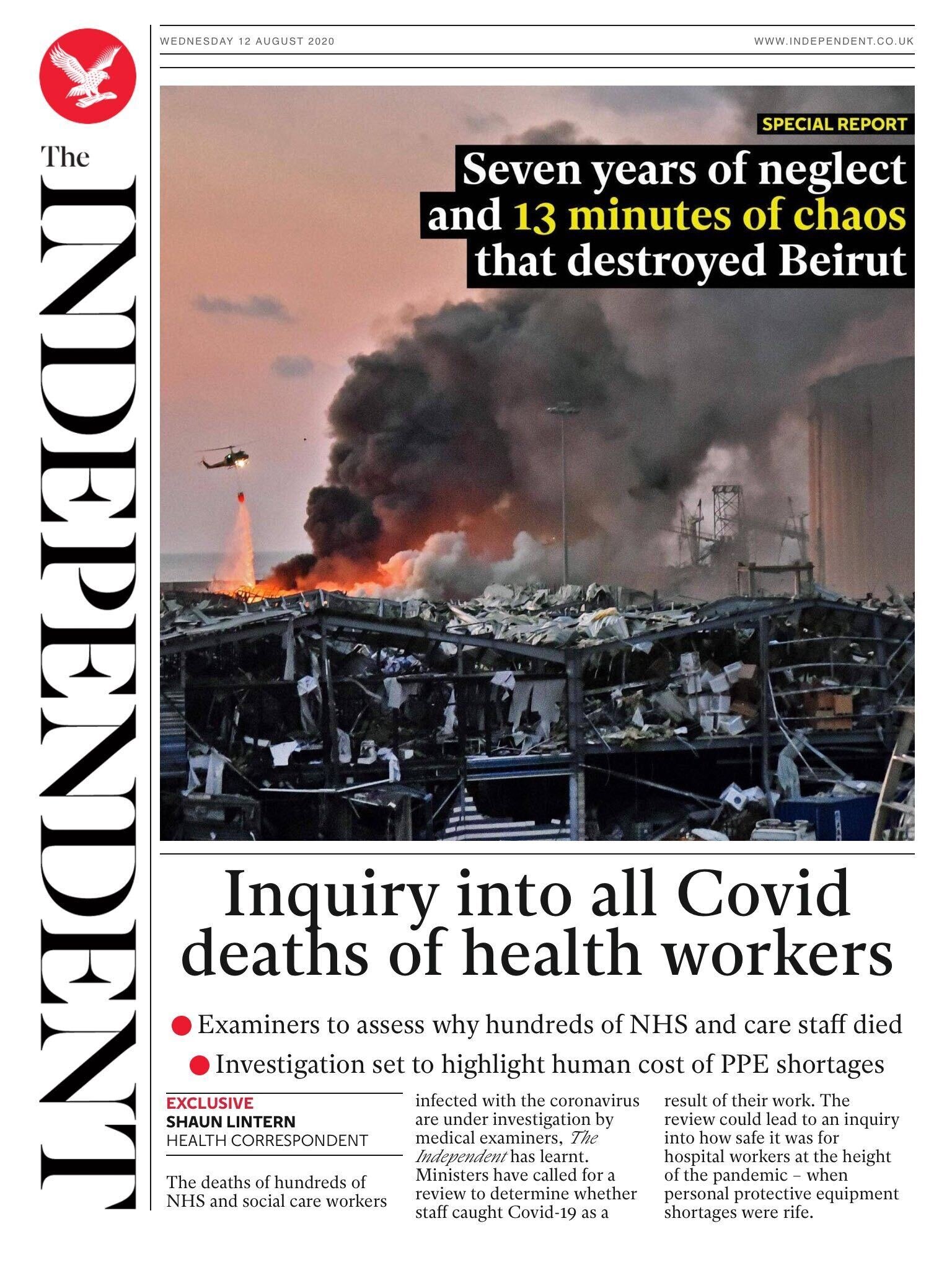 DAUK on the front page of The Independent: Deaths of hundreds of frontline NHS and care workers to be investigated

Following months of lobbying by DAUK Government ministers have asked medical examiners in England and Wales to review all deaths of frontline health and social care staff from COVID-19. 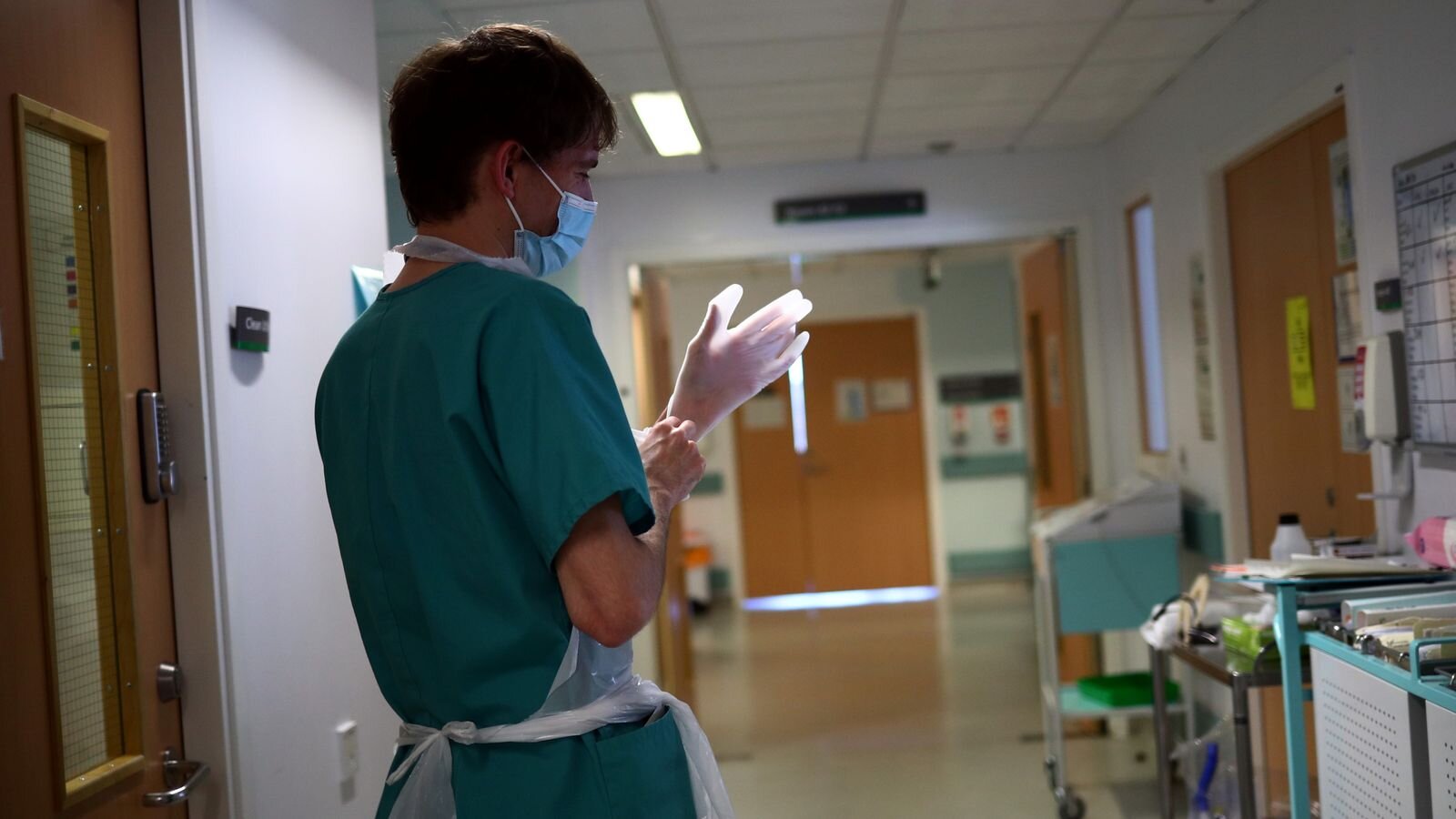 DAUK on Sky News: Doctors seek legal challenge over PPE provision as they warn lessons must be learned

DAUK is seeking a judicial review after ministers refused to start an inquiry into whether NHS staff and care workers received adequate PPE in the wake of hundreds of healthcare worker deaths. 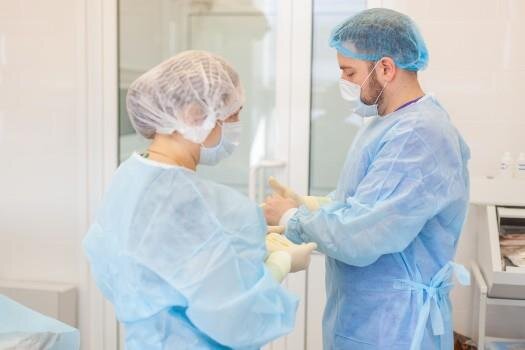 DAUK launches a legal bid to bring about a public inquiry into healthcare worker deaths and lack of PPE.