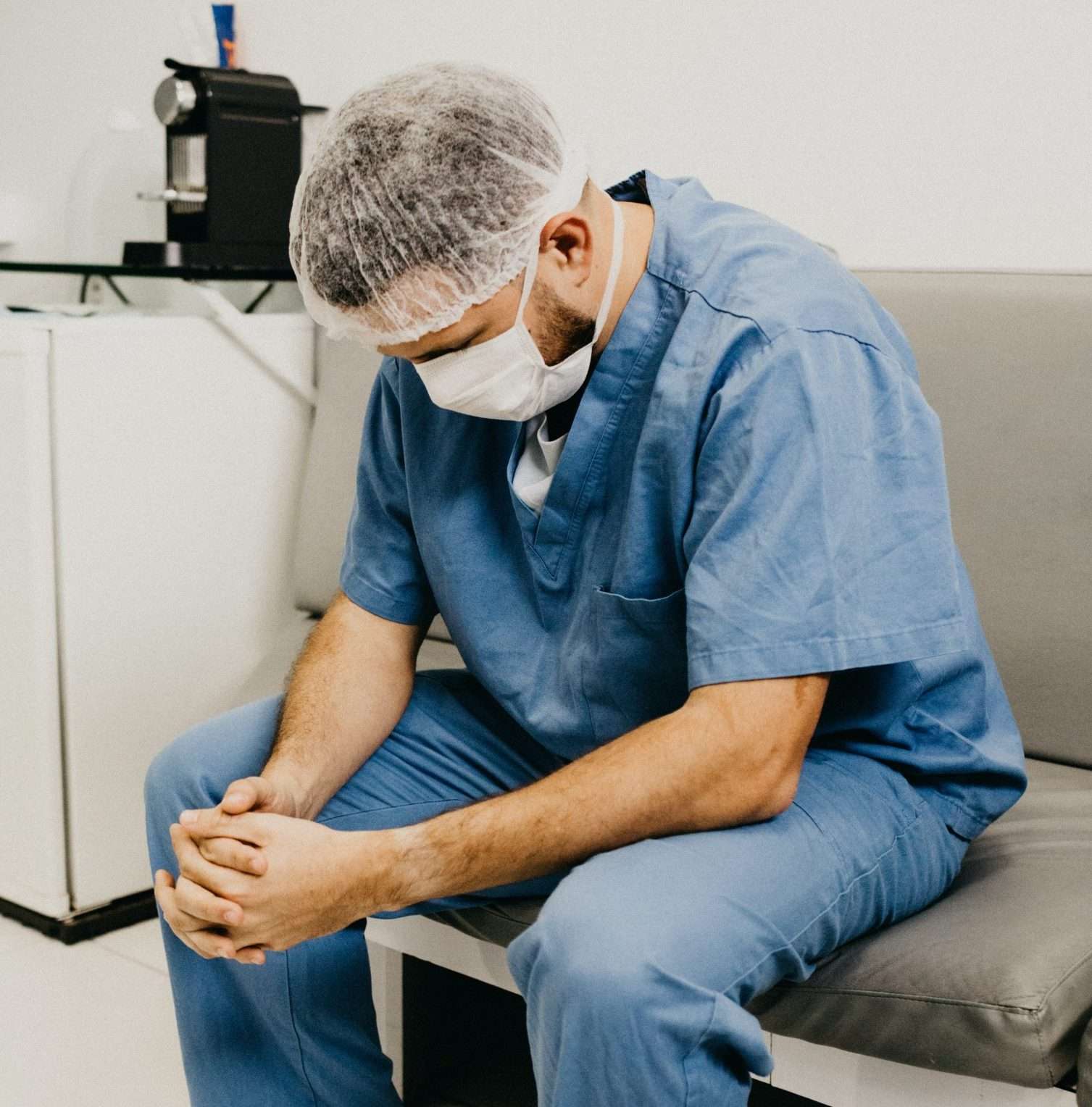 The NHS / Protect the Frontline

The volume of patients, the complexity of illnesses, and the unrelenting nature of the covid pandemic are having a huge impact on morale among our junior doctors, many of whom…

Samantha Batt-Rawden, president of the grassroots campaigning organisation the Doctors’ Association UK (DAUK), told The BMJ that doctors continued to receive abuse despite “risking their lives since March 2020.” In…

Protect the Frontline / The NHS

DAUK's Dr Ellen Welch and Dr Katie Sanderson write in the BMJ. For months now, it has been the norm in primary care to speak with patients calling to discuss…

Each year we award The BMJ editors’ prize for “persistence and courage in speaking truth to power.” The list of previous winners reads like a roll of honour: Peter Wilmshurst, Clare Gerada,…

A survey of 750 doctors by lobby group Doctors Association UK (DAUK) revealed “hundreds” of doctors could not access tests. Three quarters who needed tests were not able to get them, which DAUK president Samantha Batt-Rawden called a “disgrace.”

It cited examples of a Gloucester GP who had to self-isolate for 6 days before a slot was available nearly 200 miles away in Norwich. Another doctor spoke of the only option being “an appointment in 90 minutes. It is a 419 mile journey to get there and takes seven hours.”