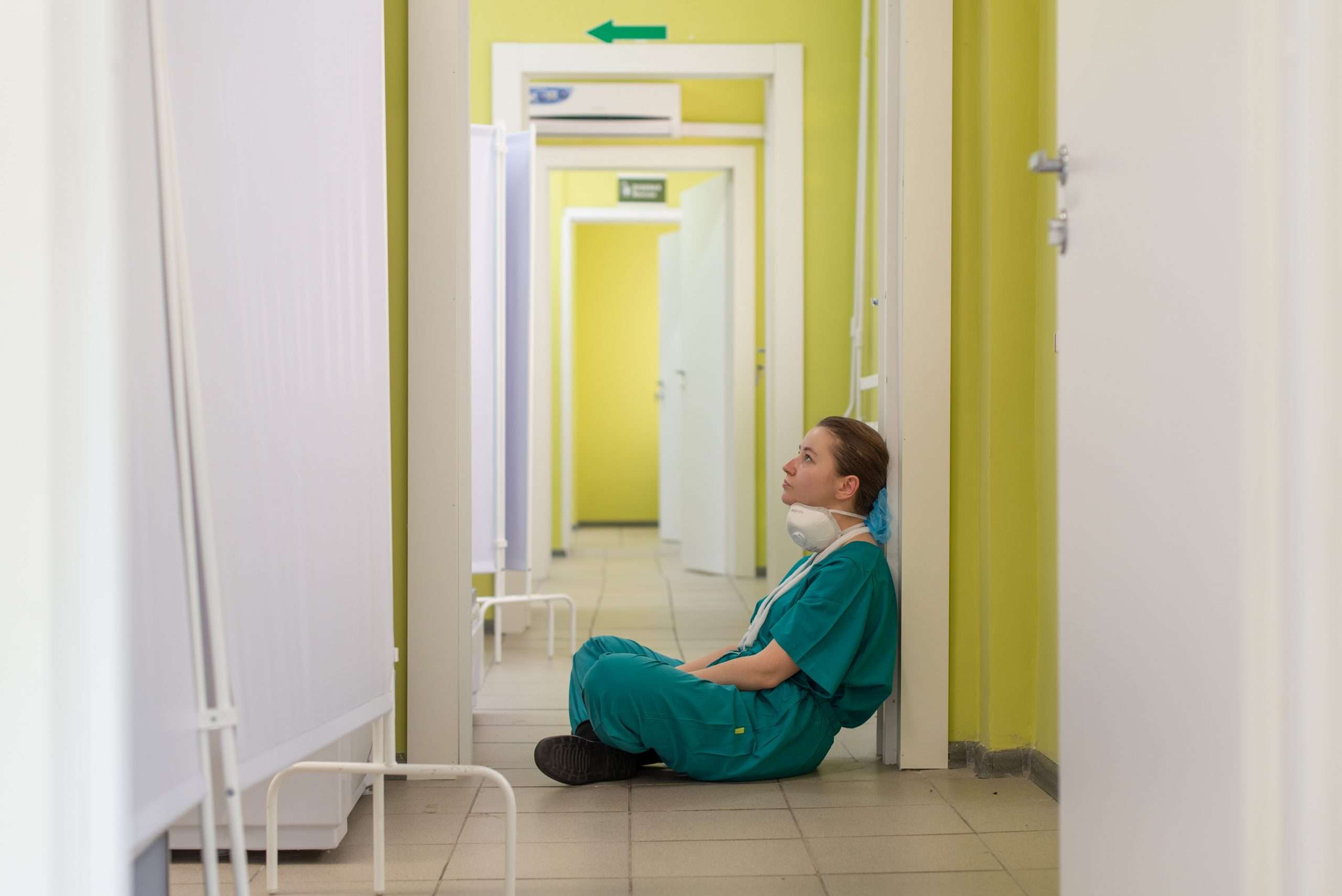 Protect the Frontline / The NHS

A year ago today, we lost the first of too many healthcare workers to covid as Dr Adil El Tayar and Dr Habib Zaidi passed away. Since their tragic deaths,… 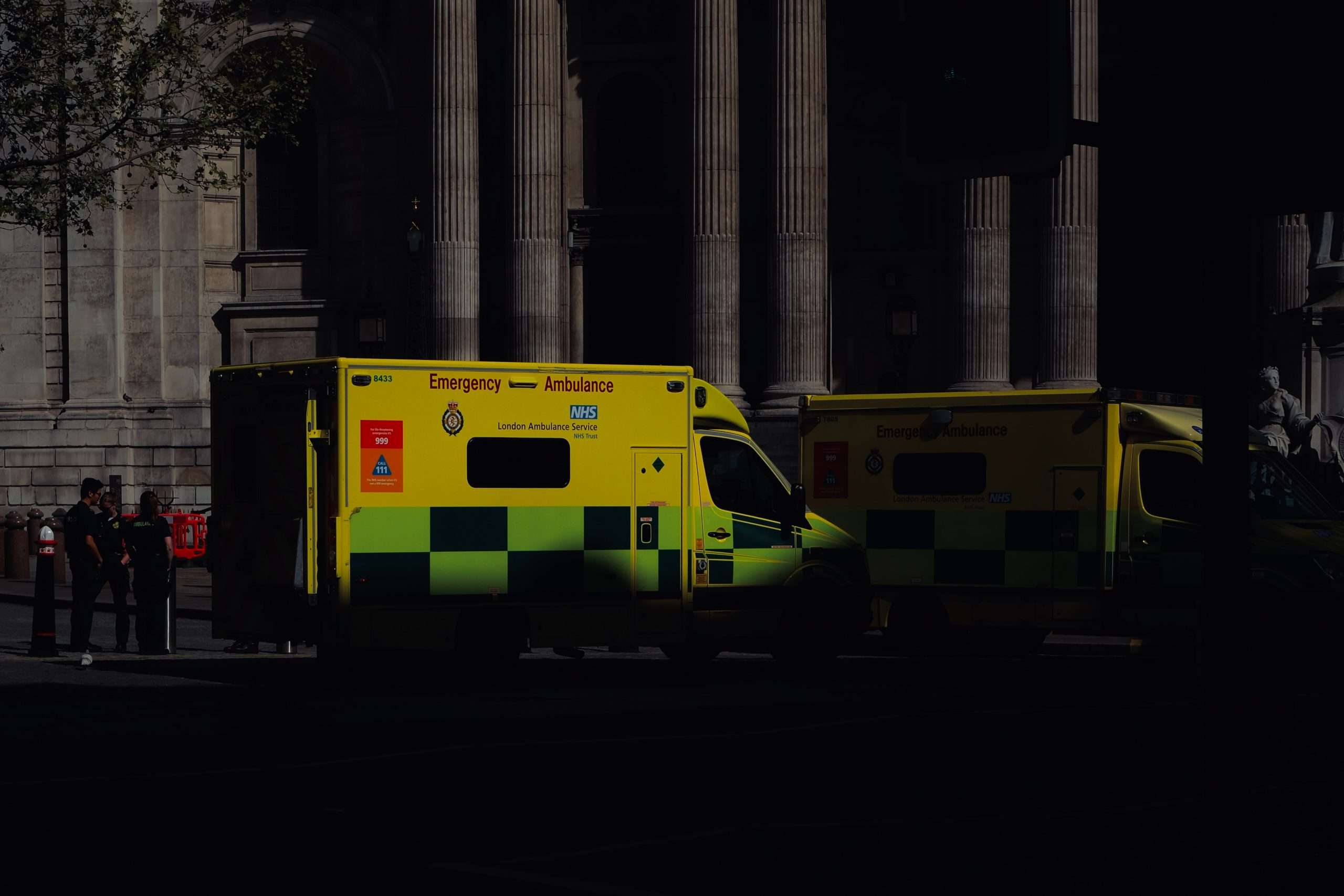 In London we’re at where we were in the first wave and it’s going to get much worse over the next few weeks. A lot of places are cancelling planned… 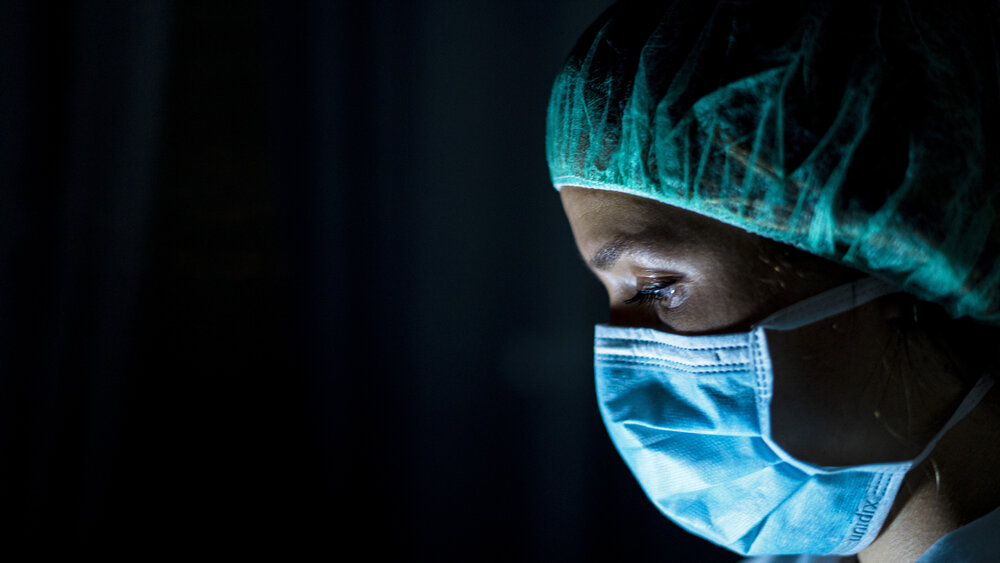 Many overseas doctors continue to struggle with immigration issues - even as the NHS needs all its resources to tackle the pandemic third wave, campaigners have warned. The Doctors’ Association…

Dolin Bhagawati writes in The Independent that contracting external parties to make PPE, run our drive-in testing centres, and build a Test and Trace programme didn’t work. It’s time to learn from these expensive mistakes

Dr Dolin Bhagawati, of the Doc­tors’ Association UK (DAUK), said the group remained “very con­cerned” about the effects of the spike on both NHS workers who are of BAME origin as well as the wider population. He also admit­ted DAUK were fearful of the “dire consequences”, should a second wave materialise.

DAUK expresses anger over Government u-turn on free parking for NHS staff stating that ‘such actions demonstrate a casual amnesia by the Government to the commitment and sacrifice of NHS staff’.